Restaurant open from Tuesday to Saturday 7:00 pm to 8:15 pm and Sunday lunch from November to June. Hotel open every day. Read more

Scherwiller is a magnificent wine-growing village located in the middle of the Alsace Wine Route , and renowned for its Riesling; let yourself be tempted by the discovery of some Scherwiller winegrowers 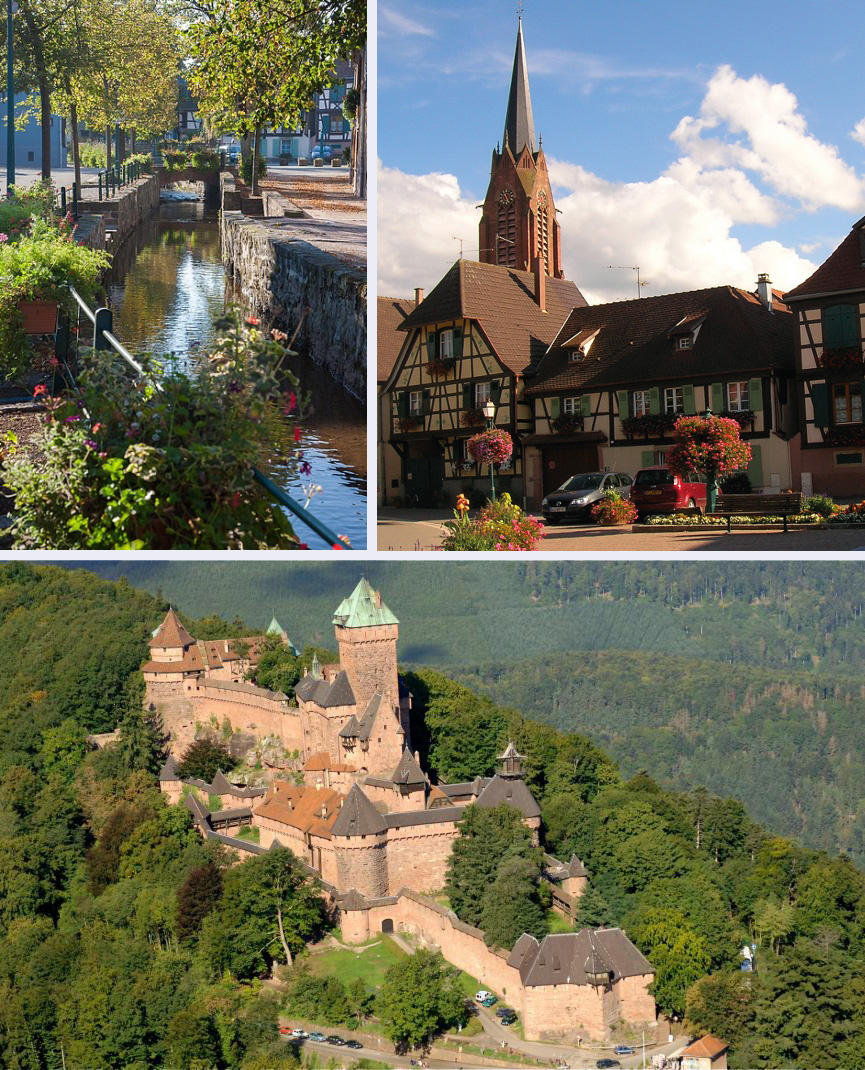 Sélestat region, the heart of Alsace

Sélestat region, the heart of Alsace

Prepare your stay in the heart of Alsace! 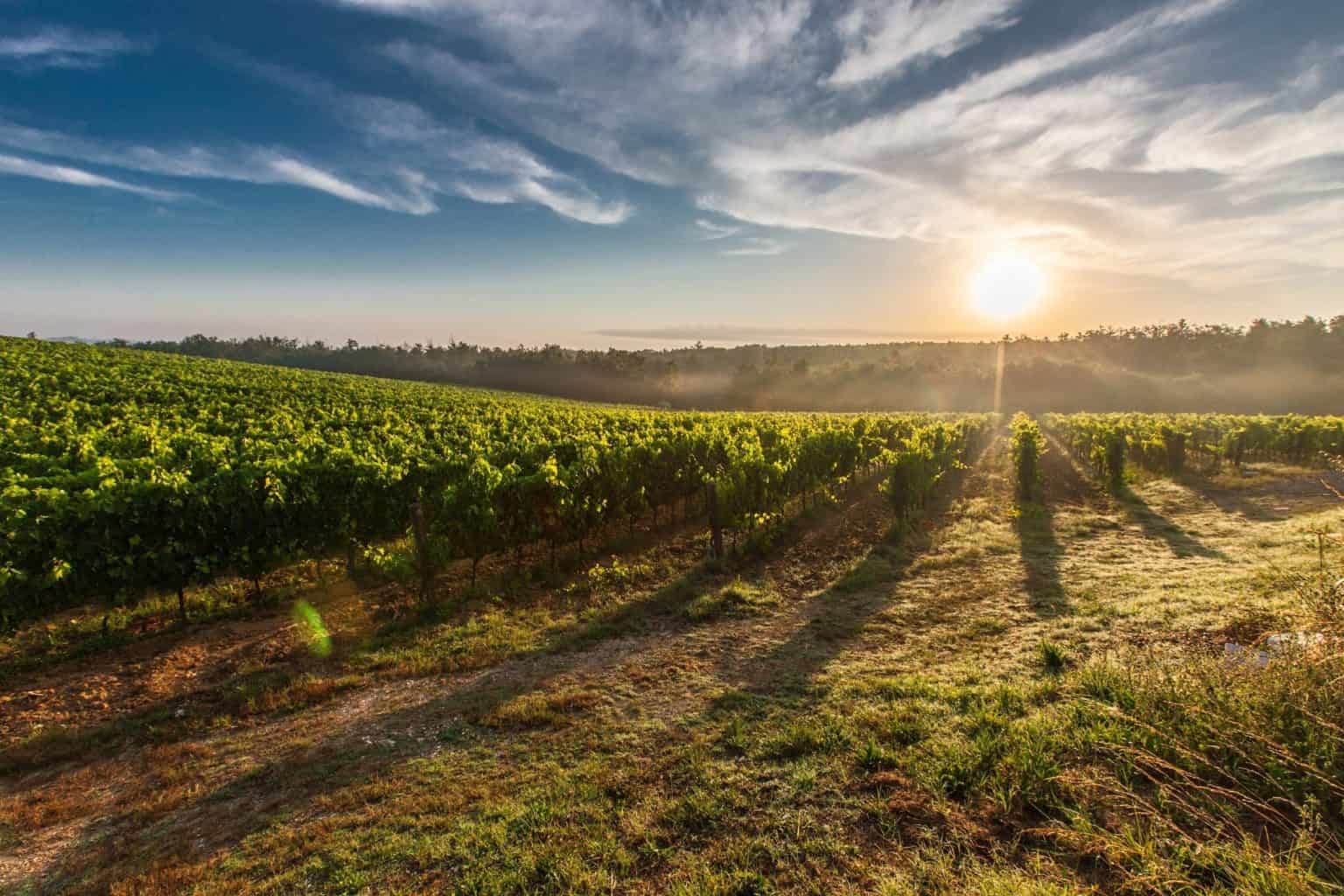 The Auberge Ramstein is a starting point for magnificent hikes in the vineyards and the Alsatian massif. Located in Center Alsace in the middle of the vineyard, you are 2 km from the cycle paths which will take you to Ribeauvillé, Muttersholtz or even to the Val-de-Villé.

Château Haut-Koenigsbourg is 12 km away, Colmar 27 km away, Obernai 26 km away and Strasbourg 50 km away. You will also be able to go canoeing or kayaking on the Ill, a river which is 4 km from the Auberge .

Scherwiller, high place of Riesling and its AOC Alsace village appellation / Scherwiller for its Riesling

Walks in the vineyards: 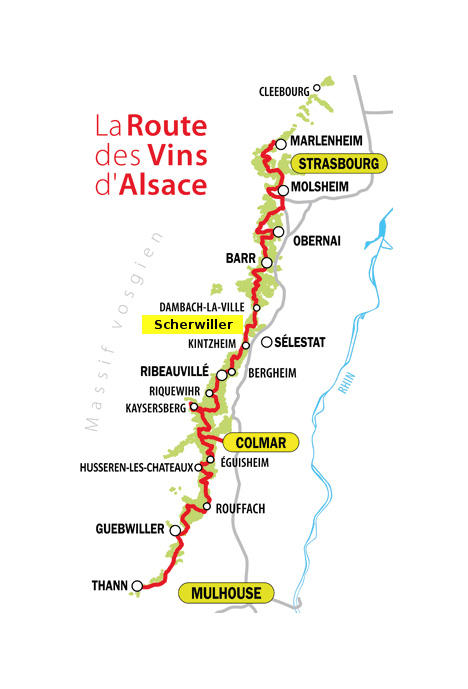 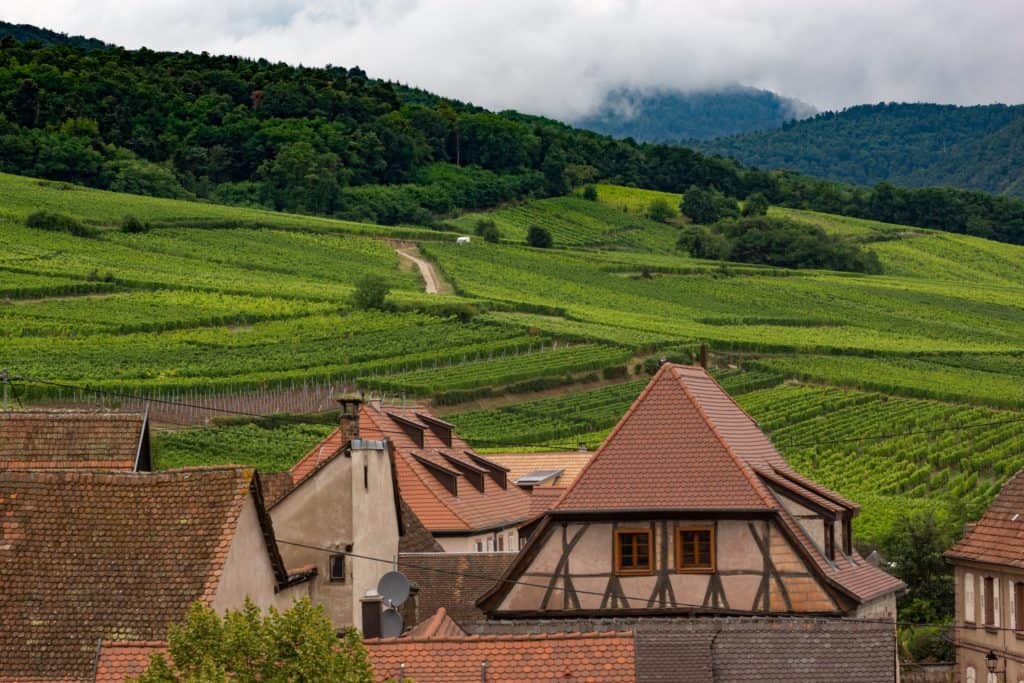 We provide you with a lockable bicycle garage free of charge to park your bicycles at the hotel.

Traced parallel to the Alsace Wine Route, the Véloroute du Vignoble runs peacefully along the mountainside, crosses around a hundred wine-growing towns and passes through around fifty terroirs. A diversity that delights cycling enthusiasts! Vines as far as the eye can see and the greatest castles of Alsace in the background… no doubt, from Dieffenthal to Orschwiller, the landscape is a spectacle. The opportunity to discover, along the route, Scherwiller, capital of Riesling and its charming village with a hundred washhouses; Châtenois and its fortified city steeped in history, or Kintzheim and its old medieval castle where the biggest birds of prey in the world are now masters.

Where to rent your bike?

From May to September, the Kintzheim tourist office provides bicycles
electrically assisted, available for hire
for half a day, a day or
A few days. 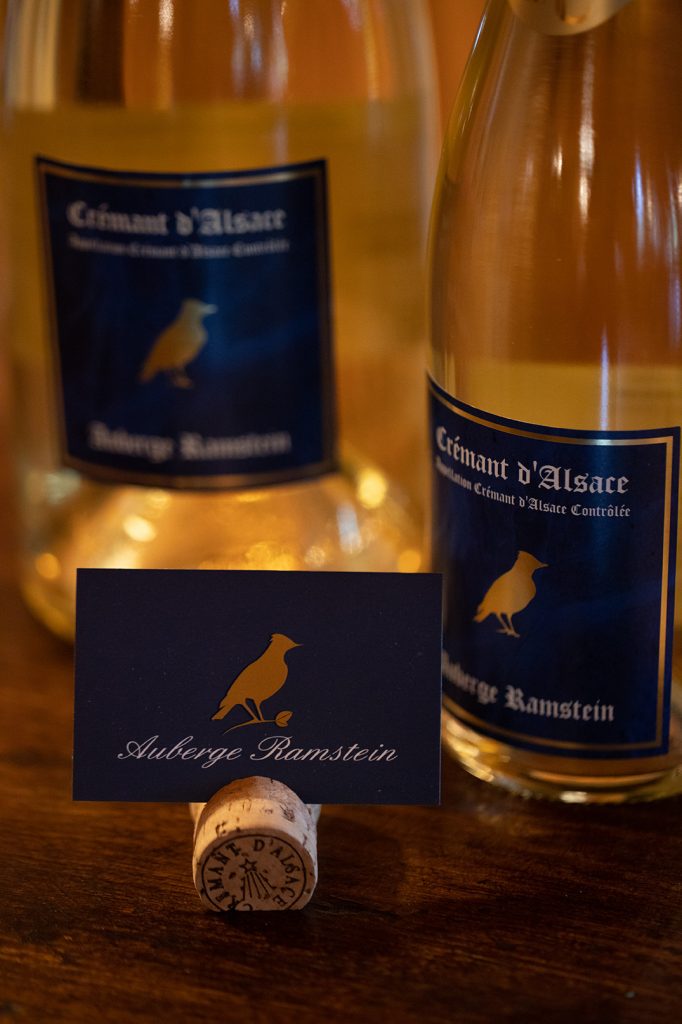 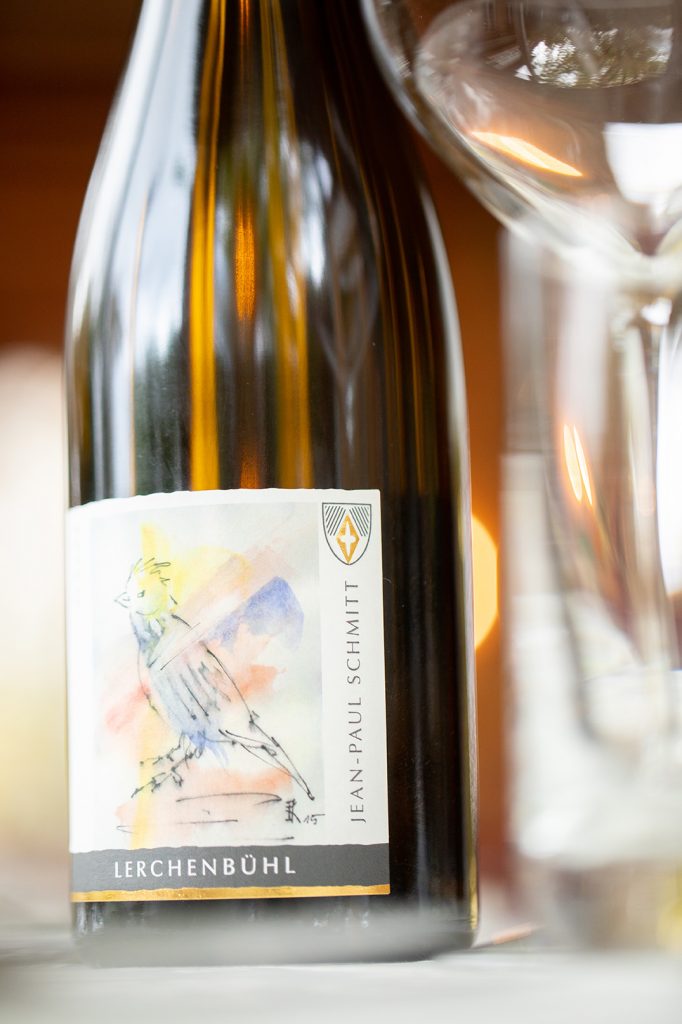 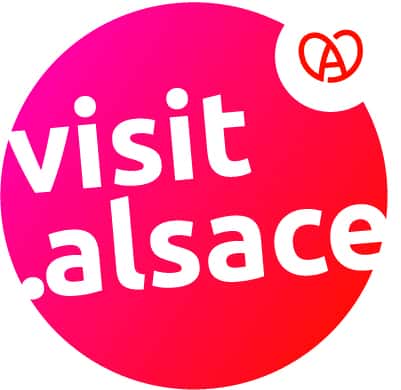